The Lime Tree Theatre officially opened in October 2012 and is one of Ireland’s flagship theatre and performing arts venues, located on the campus of Mary Immaculate College, Limerick.

Through its funding from the Arts Council and local authority, it ensures that audiences in Limerick have access to the best of local, national and international performing arts, as well as grassroots community and school performances. 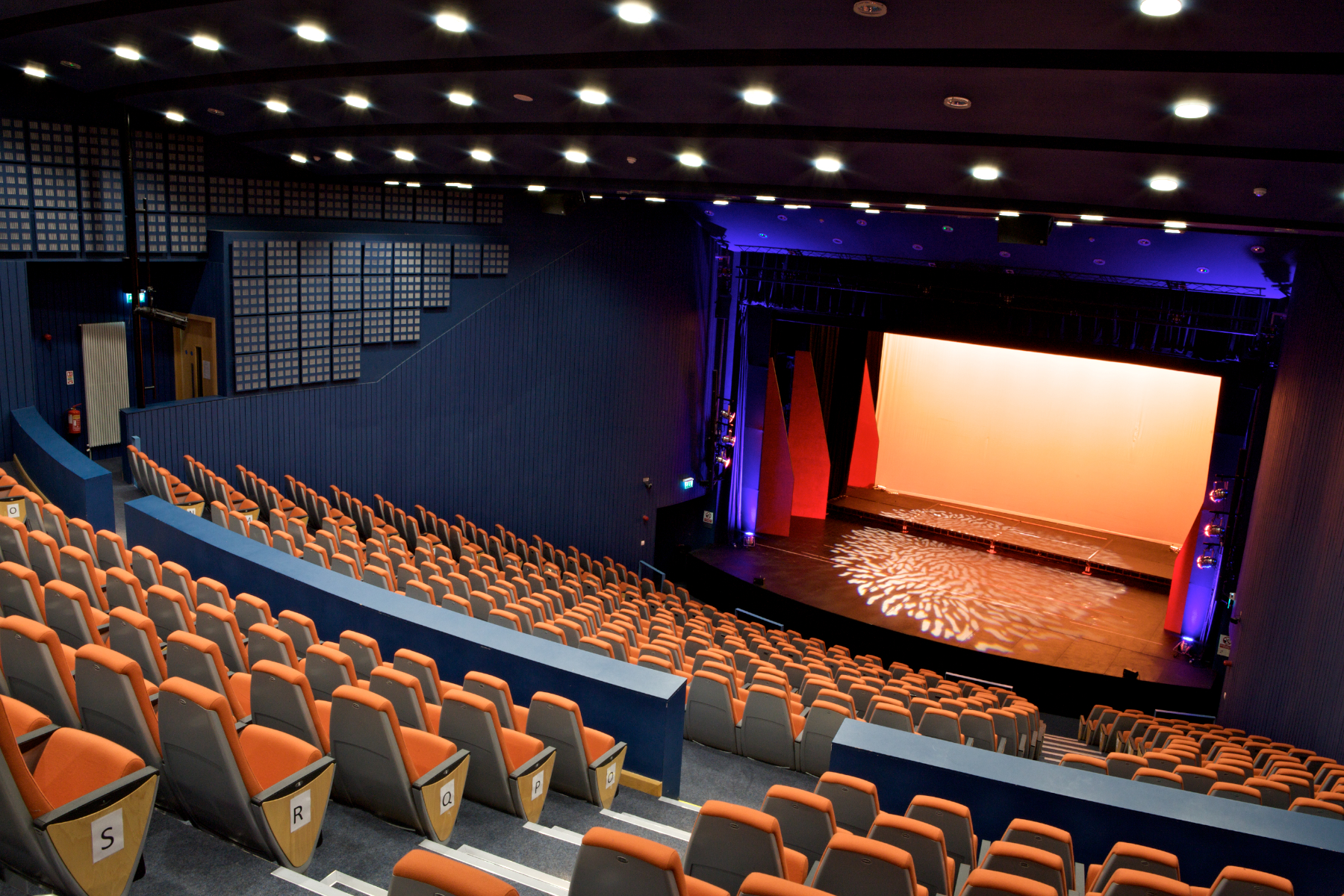 As a large scale theatre, it is a significant addition to the national cultural infrastructure and, most especially to the cultural, social and economic life of Limerick and the Midwest.

‘The Lime Tree Theatre seeks to make a distinctive contribution to cultural experience throughout Limerick and the midwest region by providing a high quality, nationally valued performance space, and a richly varied programme that facilitates creative engagement between our communities and the performing arts.’

In 2014, The Lime Tree Theatre Executive Team and Board of Directors, took over the running of The Belltable theatre, at the request of Limerick City & County Council. This was formalized in 2016 when both organisations signed a Service Level Agreement for 5 years.

The 220 seat Belltable hosts work of a smaller scale with specific emphasis on contemporary theatre. They also screen films under their [email protected] programme.

The organisation has a renowned reputation of excellence since its foundation in 2012 and has ambitious plans to grow and develop its business in the years to come.

Although the Lime Tree Theatre is currently unable to open their doors due to COVID, the organisation has adapted to the current climate and are hosting various live-stream shows weekly for the public. 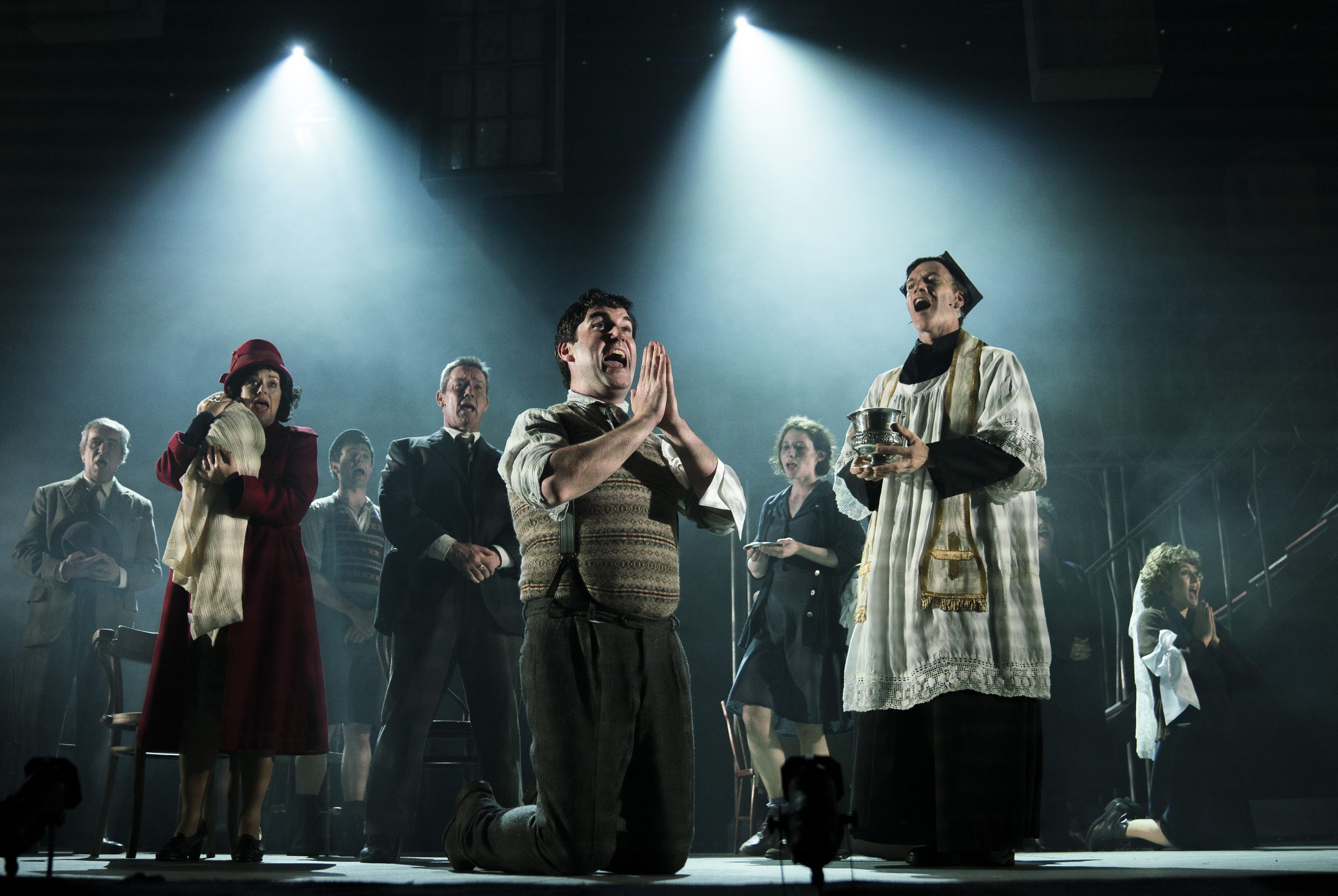 The organisation is currently working on their new Strategic Plan for 2021 – 2025, in which they are undergoing a new set of values, vision statement and mission statement.

Funding from both the Arts Council of Ireland and the local authorities goes to programming both venues and running costs to keep the doors open.

They currently have a target of €95 000 to raise annually for their LiFT Fund, which aims to enable the creation, generation and production of Limerick sourced theatre to present to the people of Limerick and beyond on an annual basis. 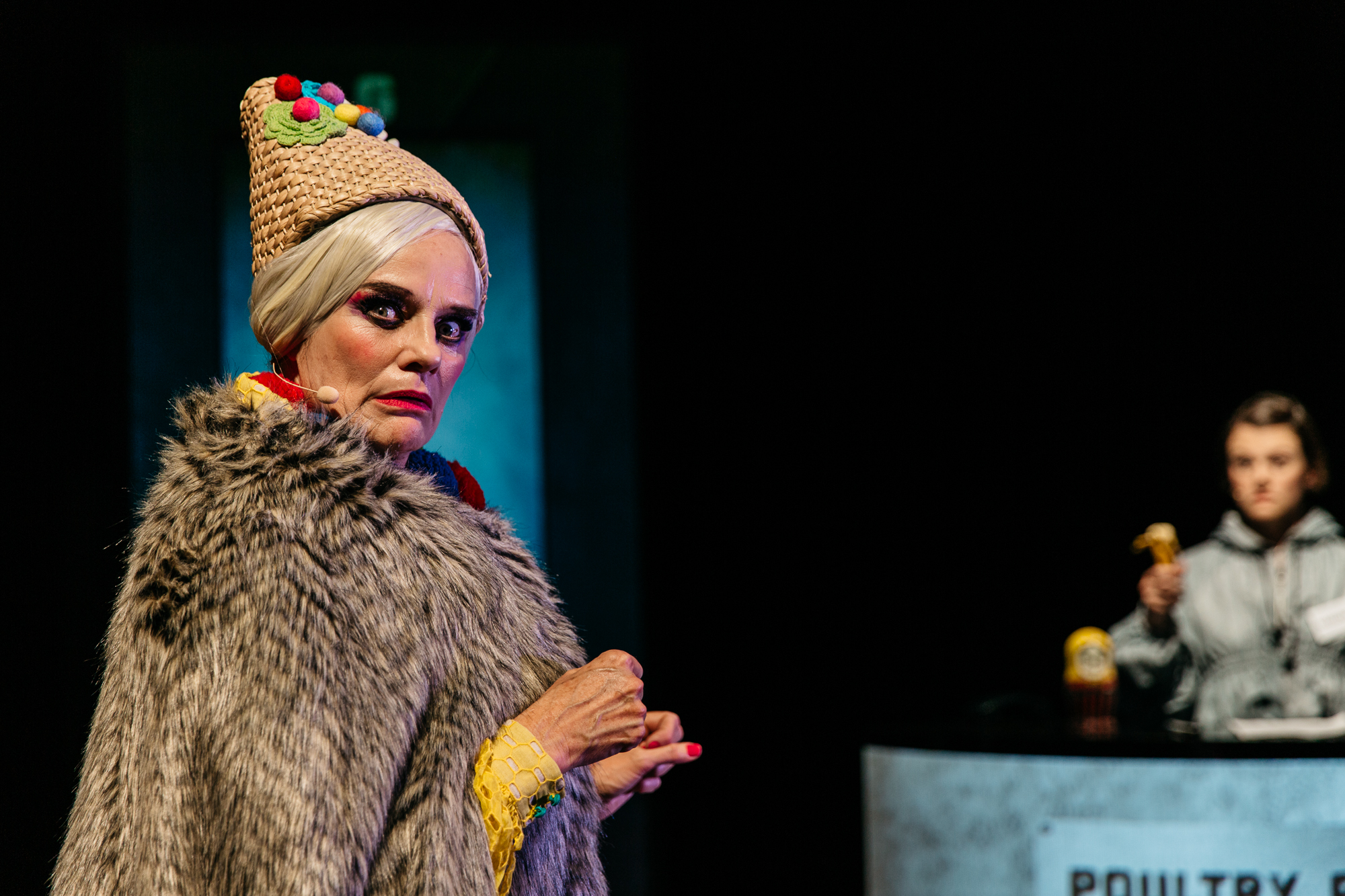 Gillian Fenton, Lime Tree Theatre Marketing & Development Manager has developed a Fundraising Plan to sit with the new Strategic Plan for the organization for the next five years. They have three active strands of support; Friends Membership, the LiFT Fund and Corporate Sponsorship for specific shows.

To learn more about the Lime Tree Theatre, visit their website here.